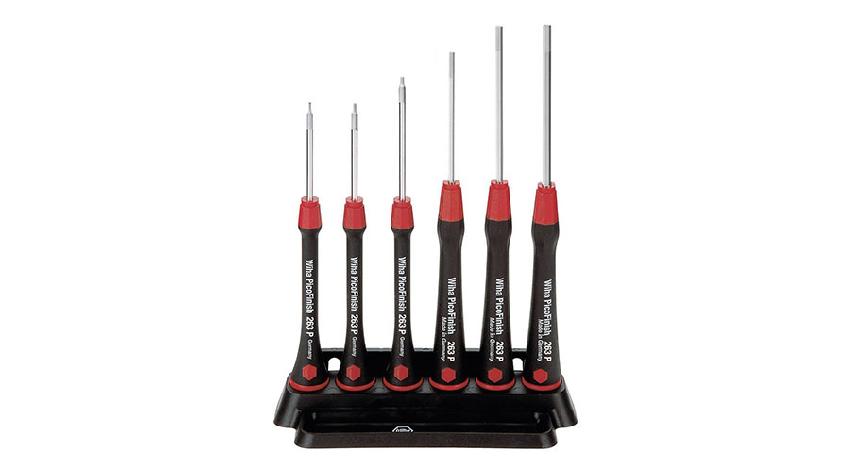 Had these a while,in my job they do not get a great amount of use,handles are to small for me,bought these to repair a small appliance they never been used again,good tool handy for those twiddly little jobs